As I was reading “All The Kings Men” by Robert Penn Warren, I became increasingly interested in following Willie’s rise to power as it continues to build, and there is little sign of a slowdown. His corrupt character traits begin to appear when he realizes the secrets to political success are different than he originally imagined them to be. Willie begins to blackmail men who are in favor of impeachment of an auditor that he defends, all while still continuing to build crowds and give speeches throughout the day masking the “dirty work” going on behind the scenes. As Wille walks, he mumbles to himself, “…it may be the reason they don’t seem real to you is that you aren’t very real yourself” (Warren 86). As he continues to put on a false persona to the public; usually this only lasts so long in the public’s eye before the truth comes out. Will his overwhelming support last, or will it slowly decline in the future as the story goes on.

I do like the way that Robert Penn Warren tells the story and expresses the theme. The main theme right now could be relationship and friendship loyalty. Jack and Willie are both friends, and assist each other when uncovering information about a politician. Although they are both business partners, there is a developing friendship between them outside of their work. Willie may dislike people, but they still appreciate him, which is an interesting idea. The format of the novel is also structured in a way unique to the story. 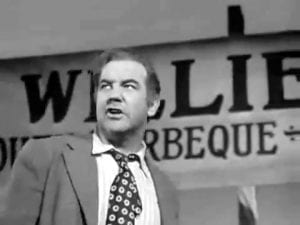 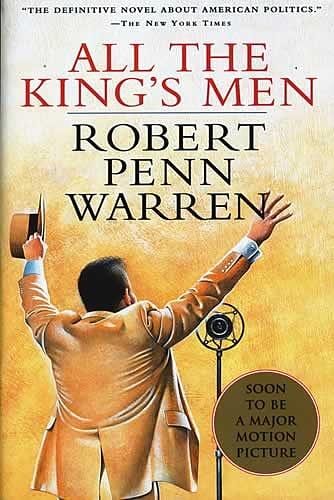 “All the Kings Men” by Robert Penn Warren is so far an interesting novel that mainly follows the life of Willie Stark, a politician who is able to draw large crowds with little effort and with a large audience that follow him. He became more popular when a man exclaimed that he had voted against, an “Honest Man”. But Willie would be unable to do this without a little help from Jack Burden. He assists Stark by uncovering the flaws with his competition, which eventually may come up later in the story. However, as that as the story progresses, more flaws with corruption are revealed with Stark himself.

Before reading, I was curious on the meaning of the title and how it related to this story, since it did not immediately make sense after reading the first few chapters. After this research, it seems that the title is foreshadowing a catastrophic ending. The title is part of a line in “Humpty Dumpty”. When he fell, “All the king’s horses and all the king’s men couldn’t put Humpty together again”. I predict that his supporters will eventually leave him after a negative event. The only way to find out is to keep reading!